Praga you absolute gorgeous city! After all those times we’ve seen pictures of all the bridges connecting the city, we finally found ourselves in the middle of it! And you did not disappoint. We’ve had three amazing days in Prague, and that’s not nearly enough. It really took me back to the time we spent in Rome, so much history and mighty architecture. You just want to gobble up as much as you can, and that’s what we have been doing. Three super touristy days, containing kilometres of walking, countless selfies, kilos with spareribs and goulash, two chimney kings and countless bottles of beers 🍻 This is a city I wished we could have spent a bit more, and also picked up some souvenirs, Czech Republic has it all!

As I said… We have been through some food, but don’t think for a second we are spending heaps on it… Our main rule has been not to spend more that maximum 200 Czech koruna (equal to less than $10 per person per meal) per person when eating out and we’re usually only ordering food out once a day! There are usually some beers involved too… Beers are good in Prague, and beers are cheap.. Most times you’ll get a pint for less than two dollars, or 14 Norwegian kroner! You literally can’t afford not to drink 🤣 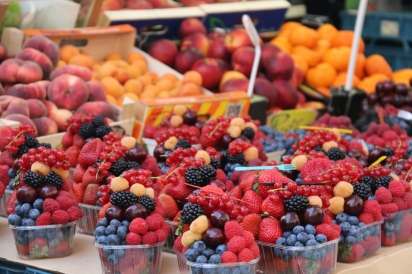 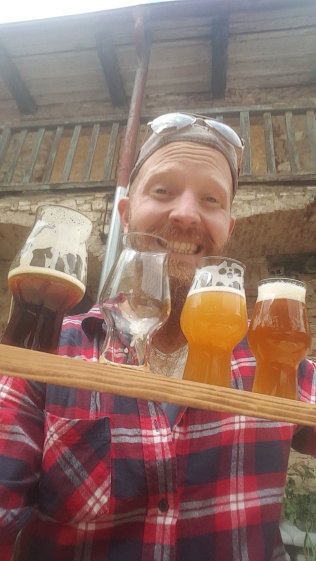 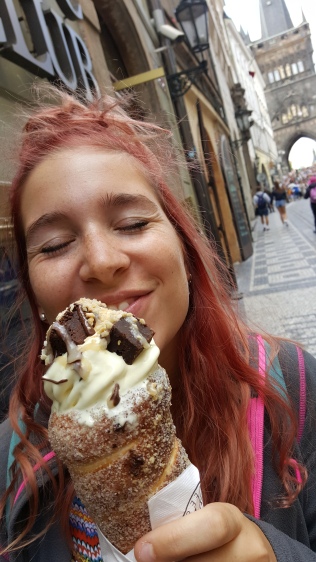 Except, we went a bit over the budget with the “chimney king”, but as you can see on Sarahs face, it was totally worth it!

Prague has this awesome mysterious feeling to it! The great architecture, the narrow streets, and the balance between old and modern is quite unique. We loved just walking around searching for better views, (and cheaper beers). 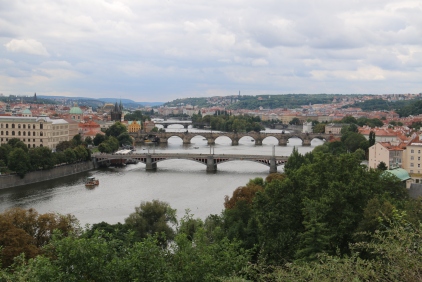 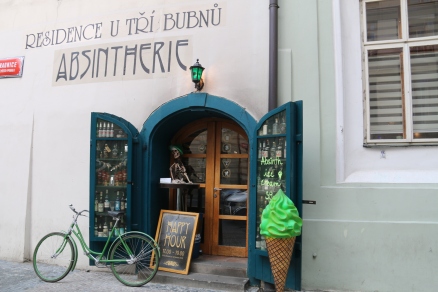 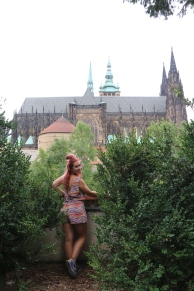 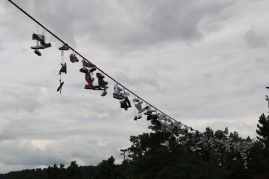 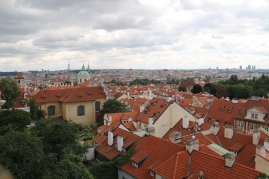 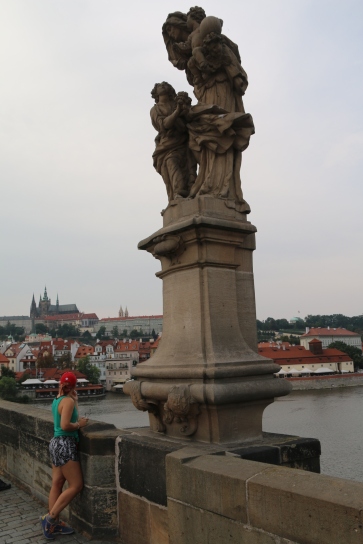 In between soaking up the fabulous architecture, we also had time for something a bit unusual that came up as we were wandering down the street…And if you’re a bit faint of heart you better skip this next section 🤣… 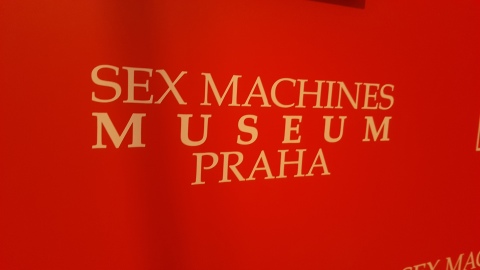 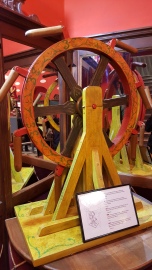 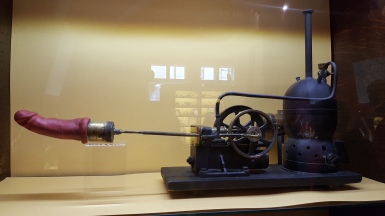 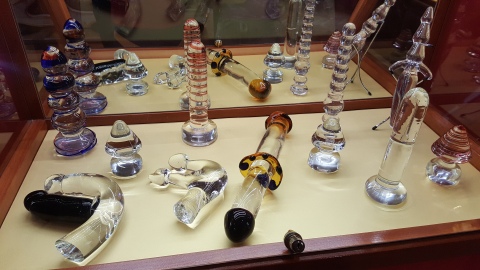 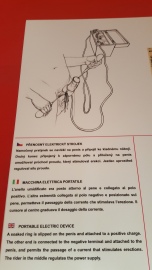 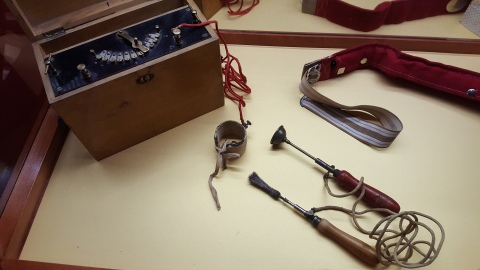 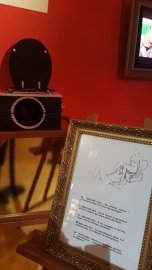 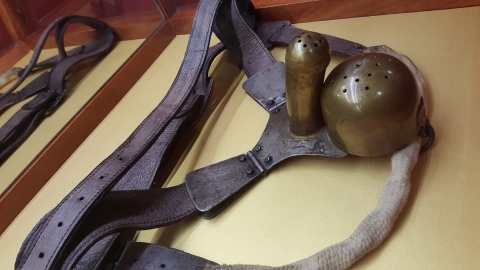 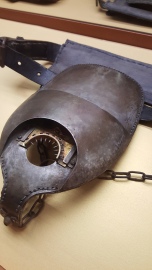 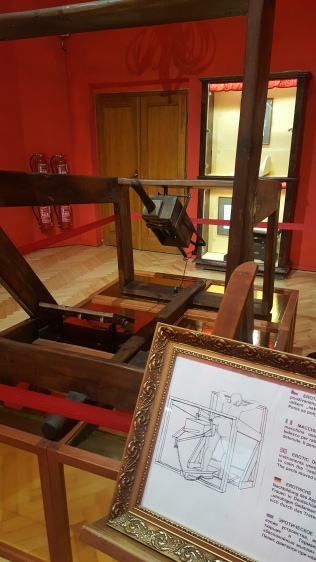 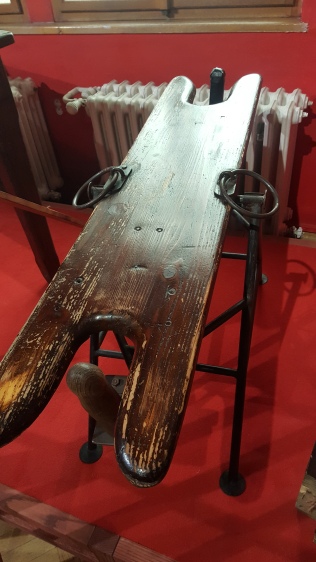 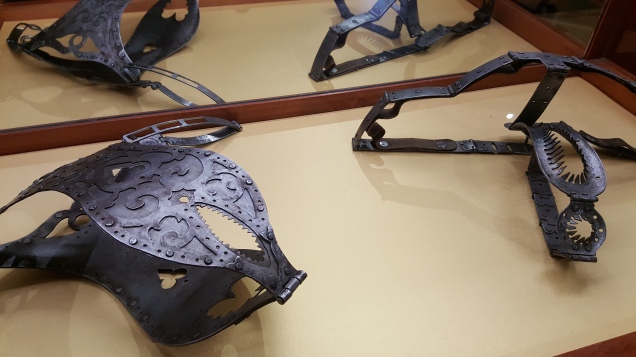 Well, there’s much more to be done and seen in this magnificent Czech city. We would’ve loved to have spent more time, but now we’re off to Vienna! We have our own room booked through Airbnb, cheaper than an 8 dorm hostel room. Our last host in Prague was great and the apartment spotless, also booked through Airbnb. Our new host in Vienna seems great, we’re on a role, literally because we’re on the bus and in four hours we’ll be in Austria, god Europe is great! 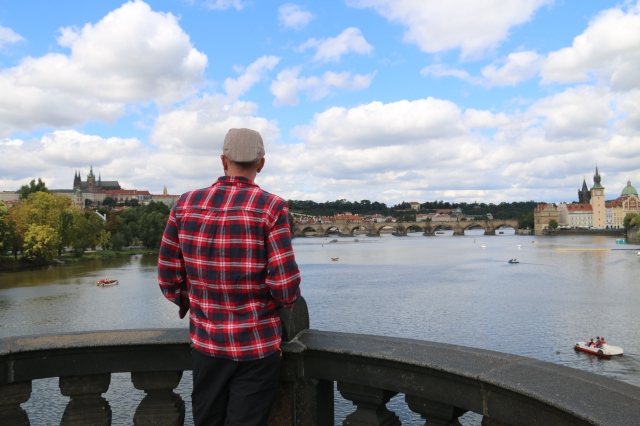 One thought on “Prague, A Number One Destination!”